Effects of inhaled nitrite on platelet function and signaling

Since August 2015, an active collaboration has been established between the research group of Dr. Nathawut Sibmooh and the research group for pediatric hemostaseology under the supervision of Dr. Axel Schlagenhauf. The focus of this cooperation is the research on effects of inhaled nitrite on platelet function and signaling in varying physiological and pathological conditions.

In the context of this ASEA-UNINET cooperation, Ms. Tipparat Parakaw, a Master’s student of Dr. Sibmooh’s group, visited Dr. Schlagenhauf’s laboratory in Graz from February 5 to April 4, 2016. In her Master Thesis „Effect of inhaled nebulized nitrite on platelet activity in healthy volunteers“, Ms. Tipparat conducted research on the platelet function of volunteers who had inhaled atomized nitrite. Additionally, she investigated the effect of nitrite on platelet signaling by analyzing a specific phorphorylation of vasodilator stimulated phosphoprotein (VASP) by Western blots.

During her research stay at the Medical University of Graz, together with Dr. Schlagenhauf, Ms. Tipparat developed a methodology to test the kinetics of this phosphorylation in vitro after incubation with nitrite and varying oxygenation states of erythrocytes. Using this methodology, she conducted further experiments in Bangkok, and finally showed that the phosphorylation with deoxygenated erythrocytes is more rapid and depends on the conversion of nitrite to nitric oxide. These data are included in Ms. Parakaw’s master thesis. A further manuscript with the title „Platelet inhibition and increased phosphorylated vasodilator-stimulated phosphoprotein following sodium nitrite inhalation“ has been published in the journal „Nitric Oxide“.

Ms. Parakaws diligence and international experience has afforded her a PhD scholarship at the Queen Mary University of London. There, she will continue to investigate the bioconversion of nitrite for blood pressure lowering in various chronic settings. 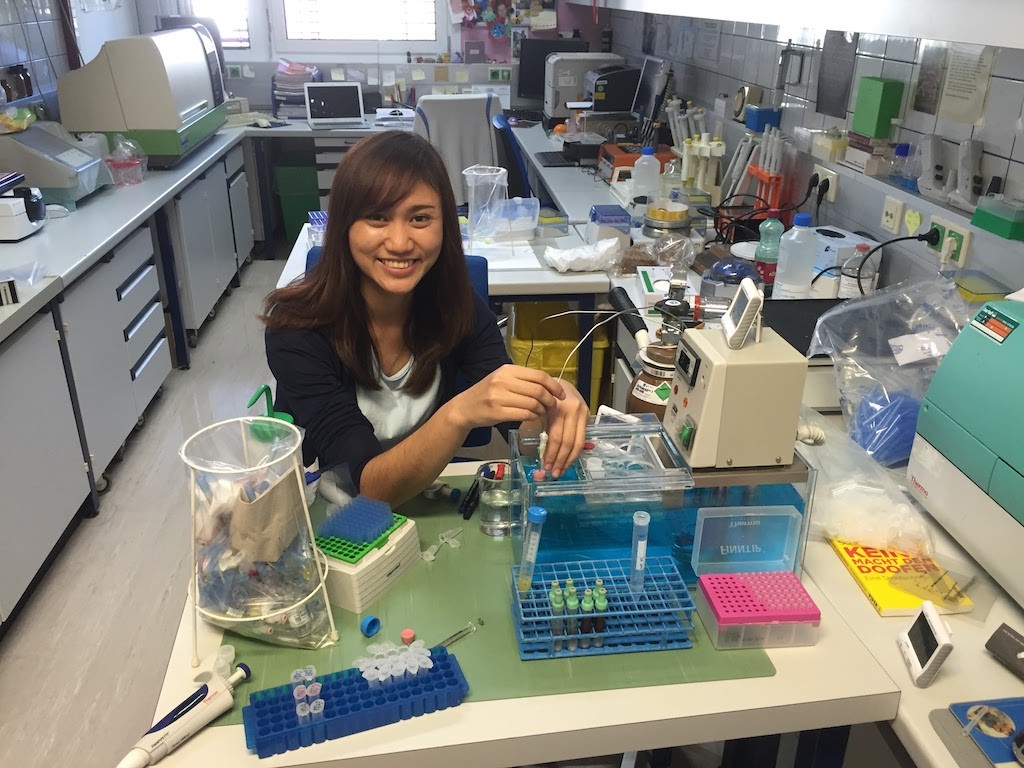 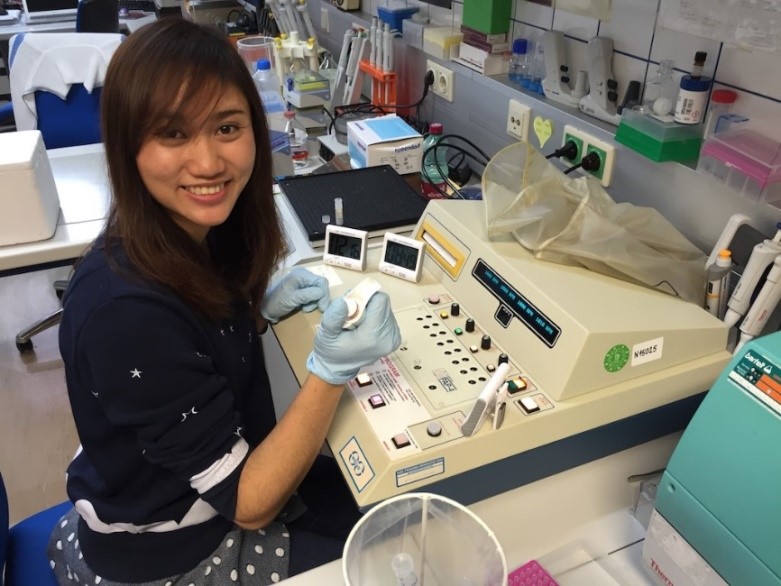 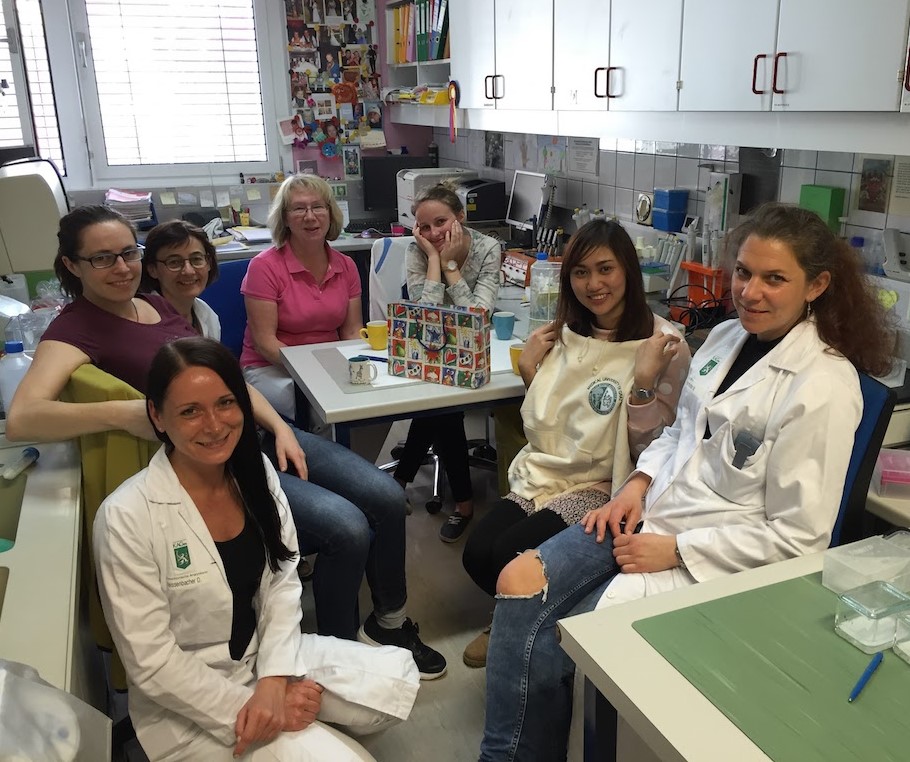